Oblivion is a photography and writing series about a search for a new home not only physical but also creatively. Oblivion is the feeling of unknowing and uncertainty on that journey of finding one’s self. Here the images are landscapes of places that I had planned to move to or have moved to since graduating from college. I started the series on the Oregon coast, while on a road trip in the western US, which became a photographic pilgrimage for me. On a wet August day I arrived at Ecola State Park, and was taken by the gloomy beauty, the mood of the atmosphere tug at my feelings that day. I remembered looking out into the Pacific disappearing in the haze, it seemed as if I was staring at the world’s edge. I had graduated a few months before, no job, hadn’t done much in terms of my own photography, and no planned future. Two summers later and I picked up on this series again, now in Northern New Mexico, still on my journey. I choose to photograph on foggy mornings, to make a connection with the images from Oregon but also the fog represents that unknowing, the hidden path ahead and wondering of one’s self. The series is about finding a future, while moving on from the past, and questioning the present. 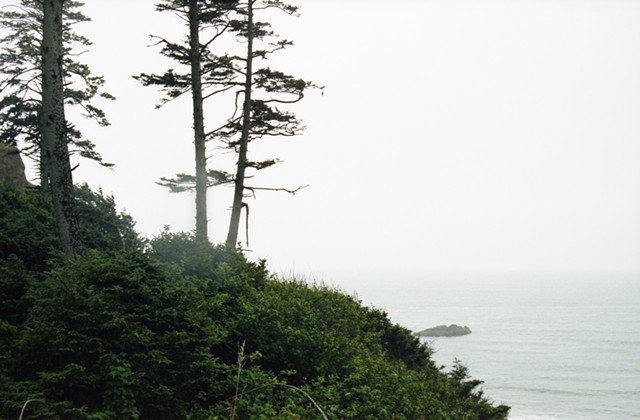 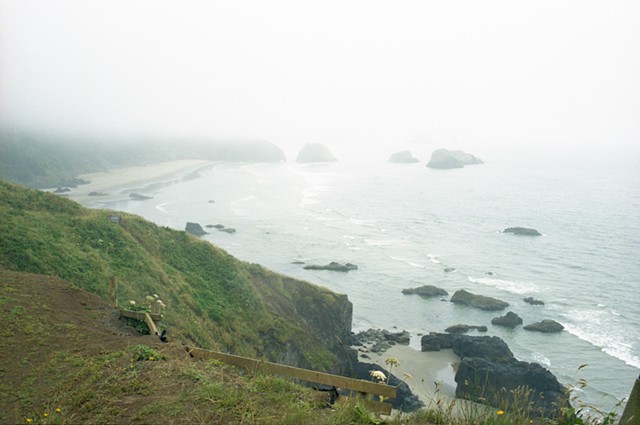 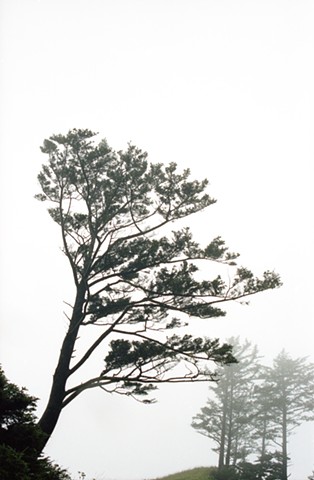 Longing for the Others 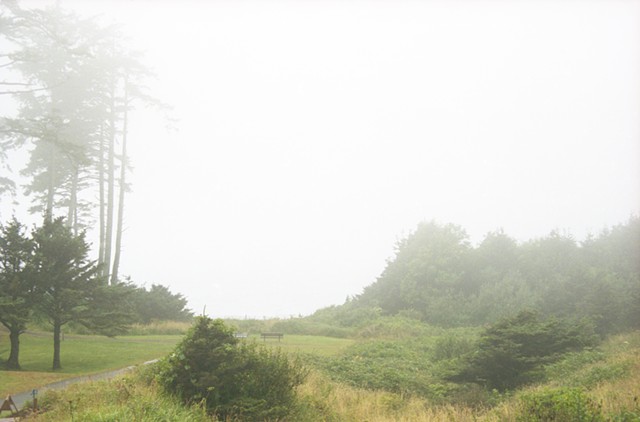 On a Bench Staring into Oblivion 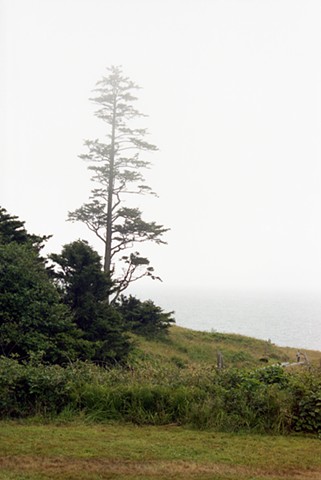 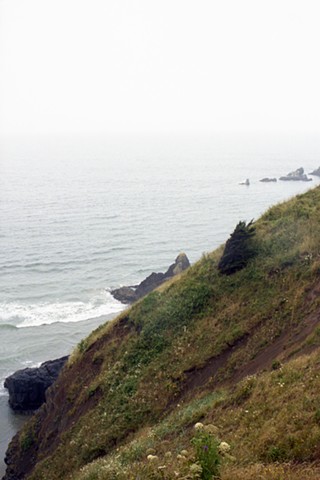 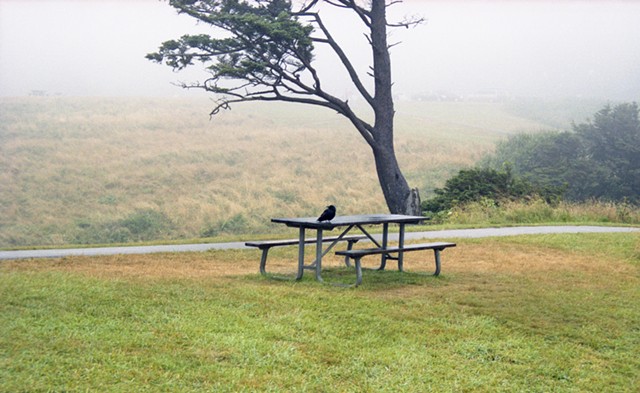 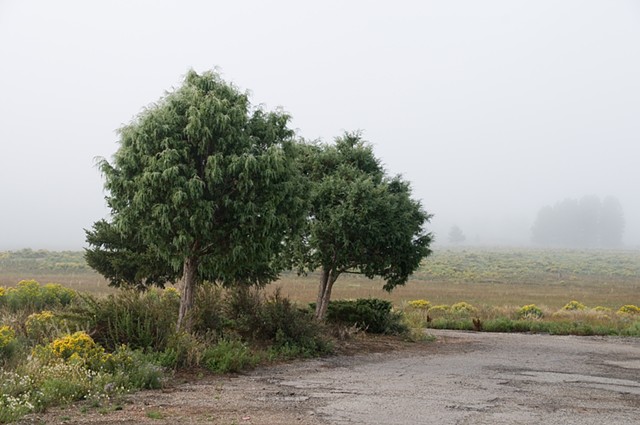 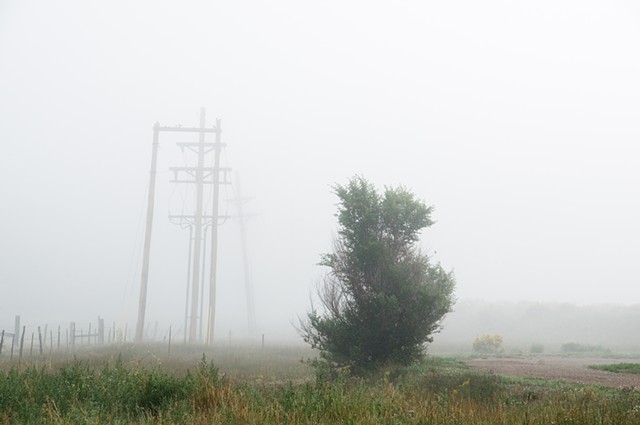 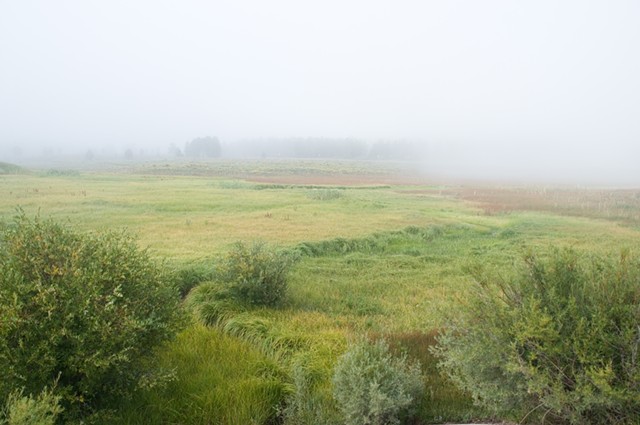 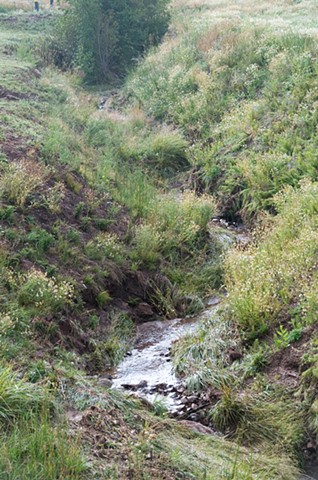 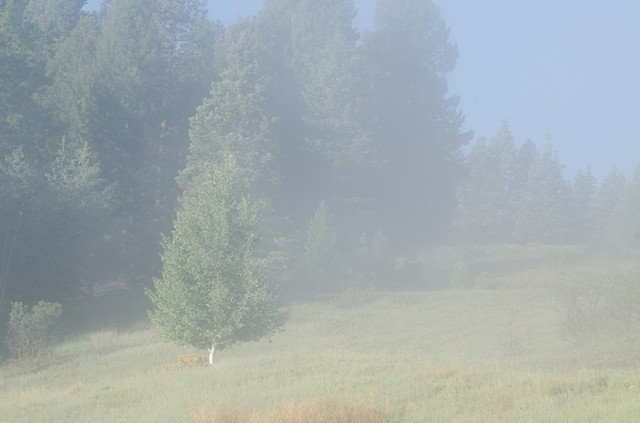 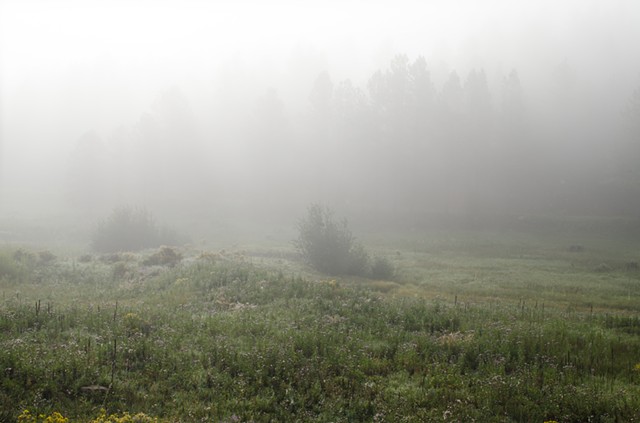 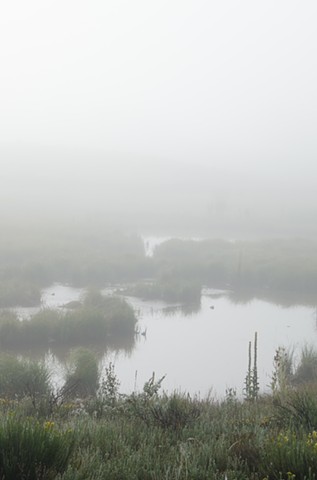 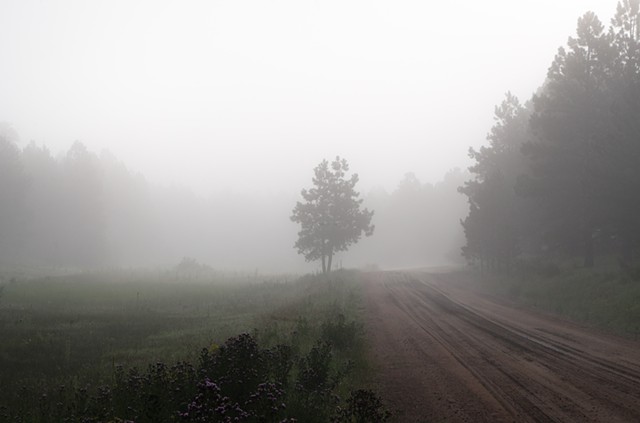 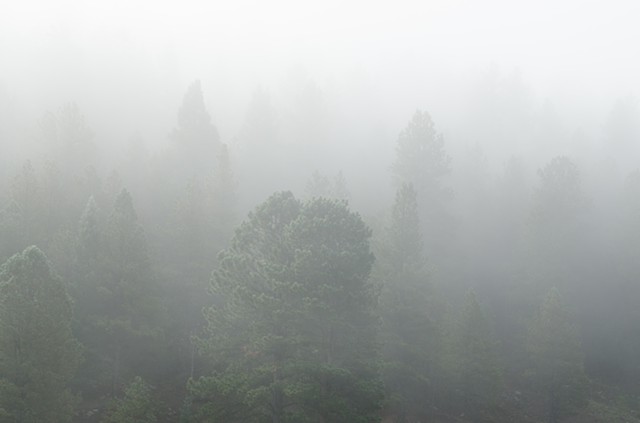 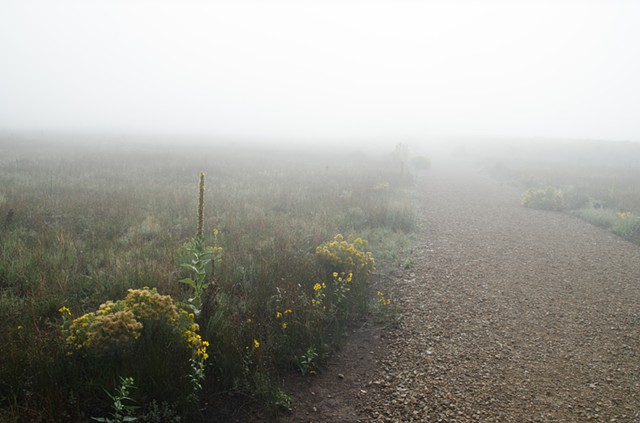 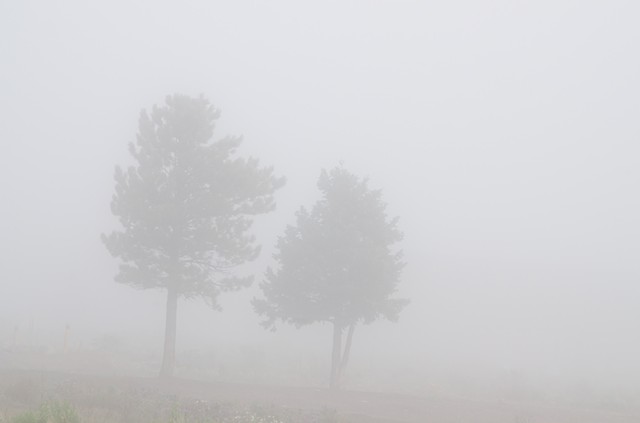 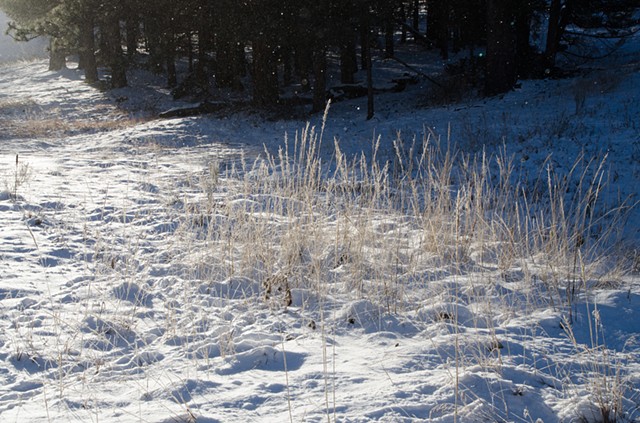 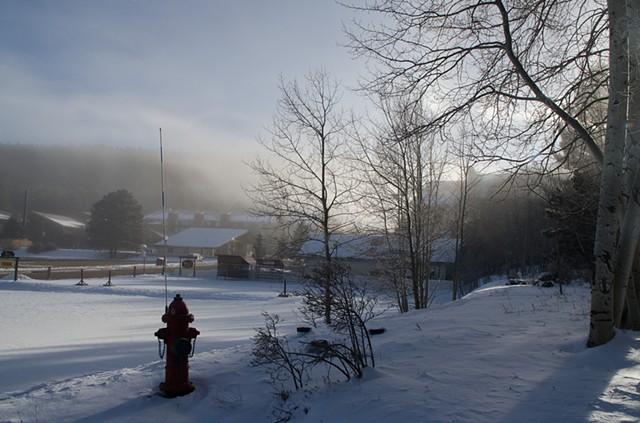 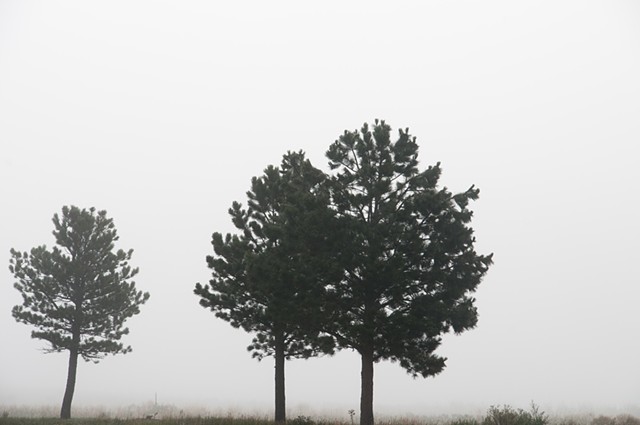 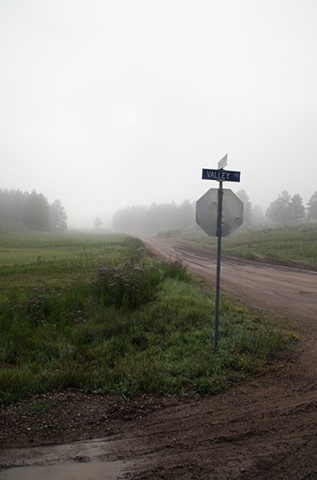 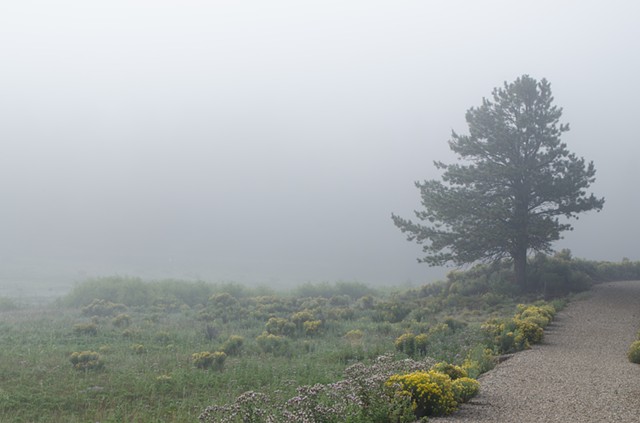 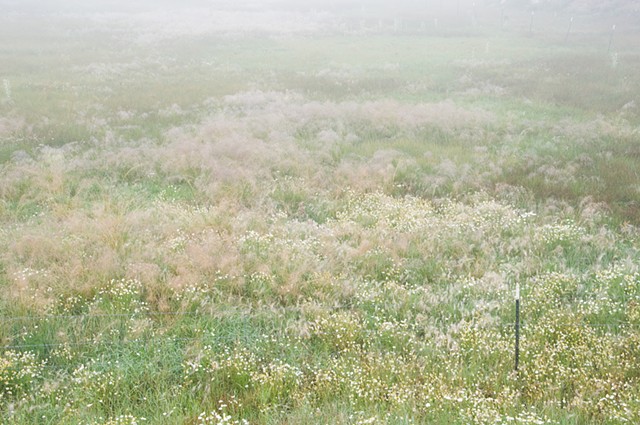 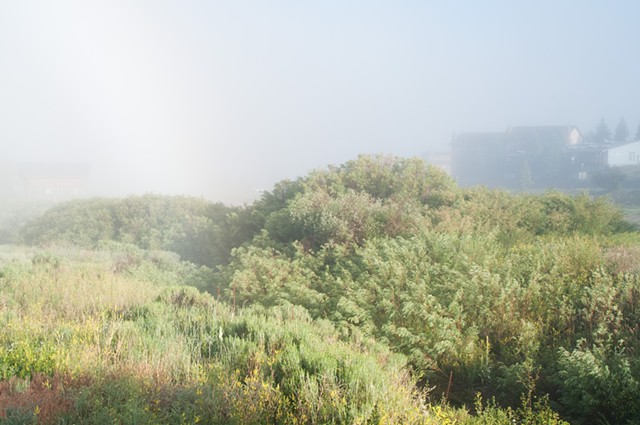 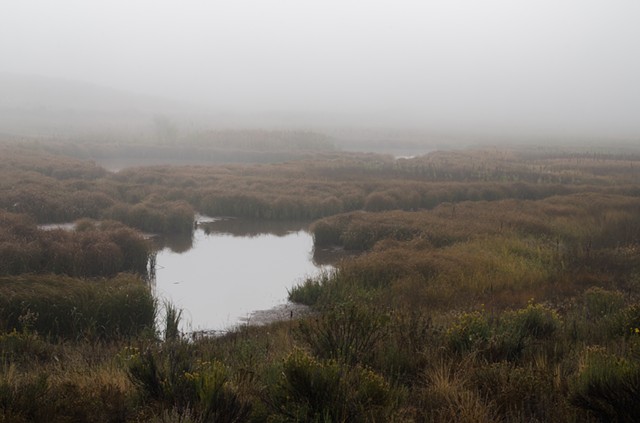 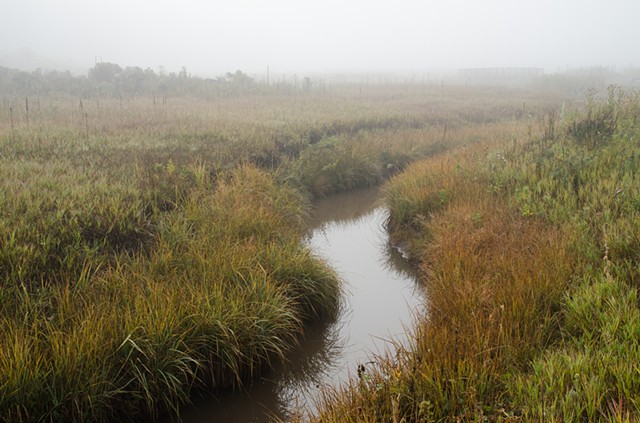 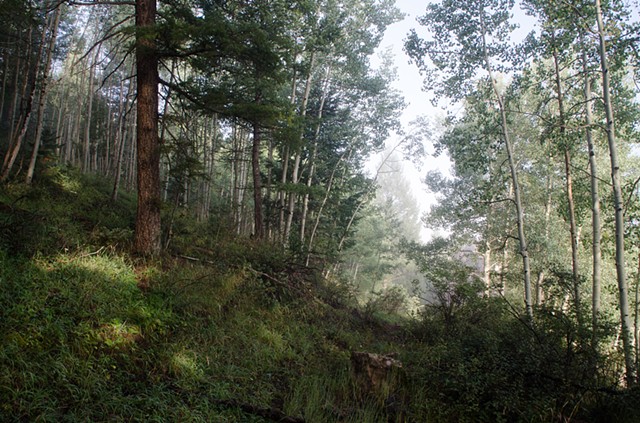 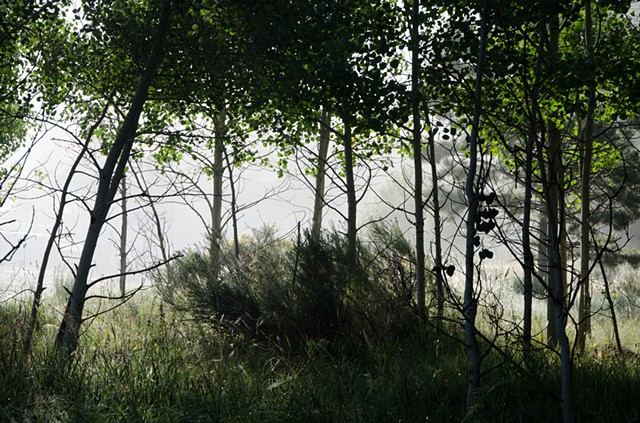 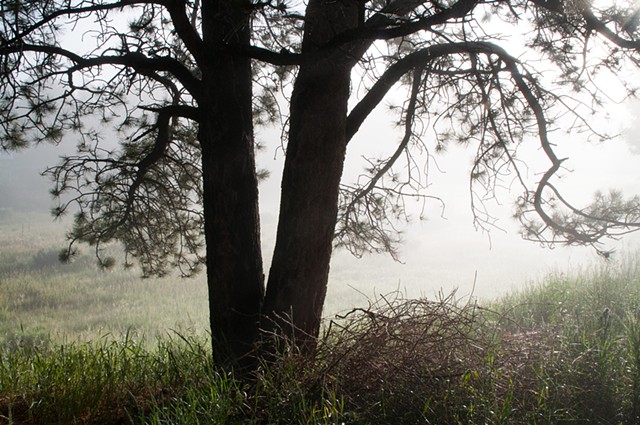