Straddling along the Rio Grande stands a desert oasis known as the Bosque (Spanish for forest), a mostly cottonwood forest that even runs through the heart of the city of Albuquerque, New Mexico. A natural escape from the modern hustles of city life, I have often gone on hikes or bike rides through the Bosque while growing up in Albuquerque. Often a source of inspiration, I had conceived a few art projects while in high school and even while in college when venturing among the cottonwoods. I have always been captivated by the wintering birds that migrate here flying from the north in their V-formations. Recently venturing to Bosque del Apache National Wildlife Refuge near Socorro, New Mexico to see these captivating birds such as sandhill cranes and snow geese. I had returned to Albuquerque and these woods photographing this natural oasis seeking new inspiration. . . . 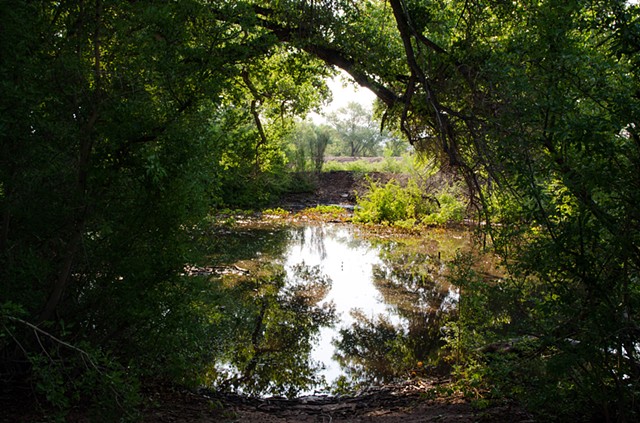 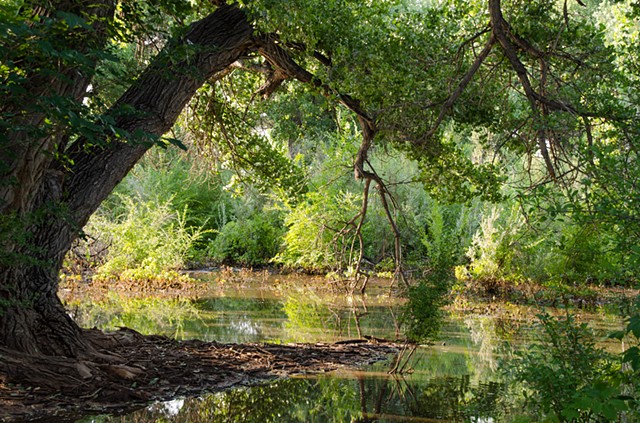 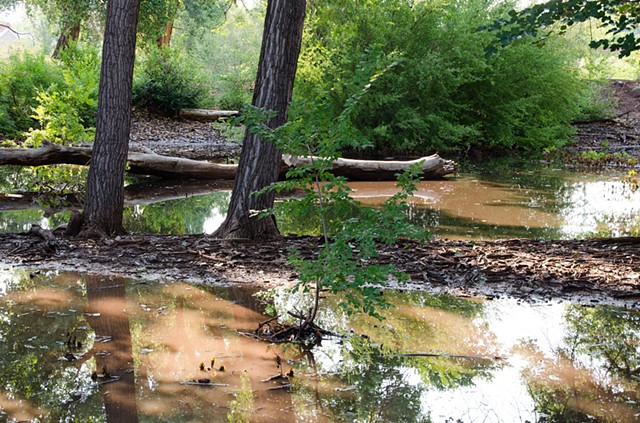 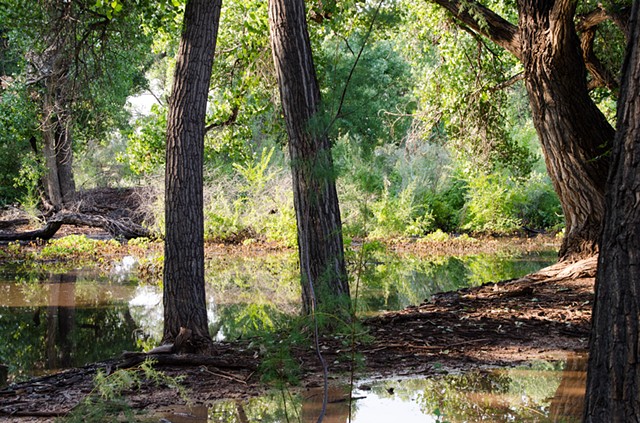 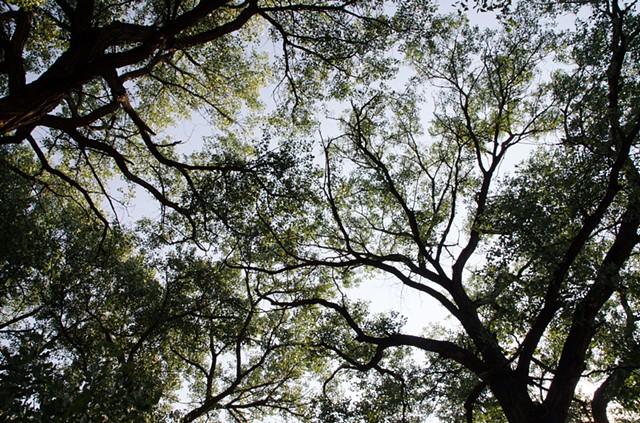 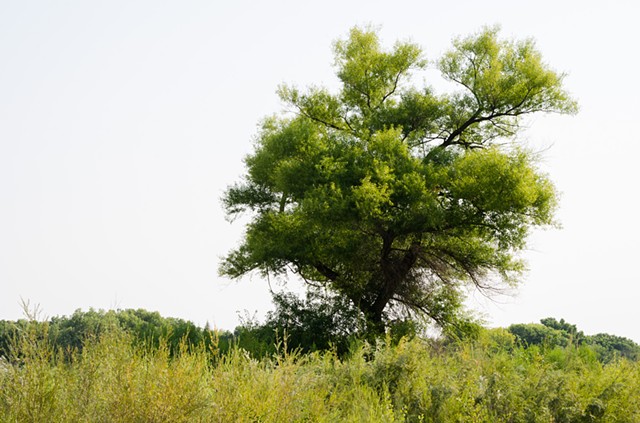 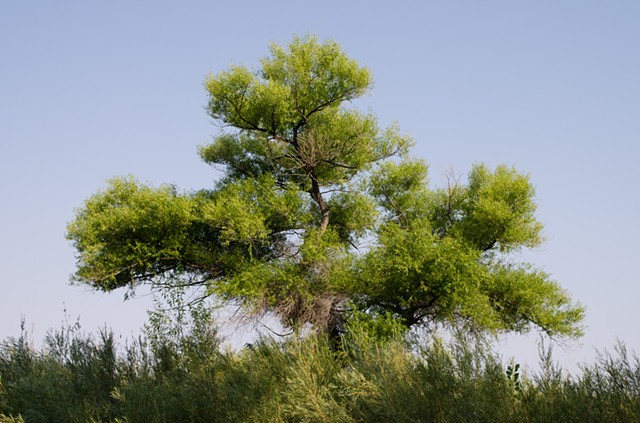 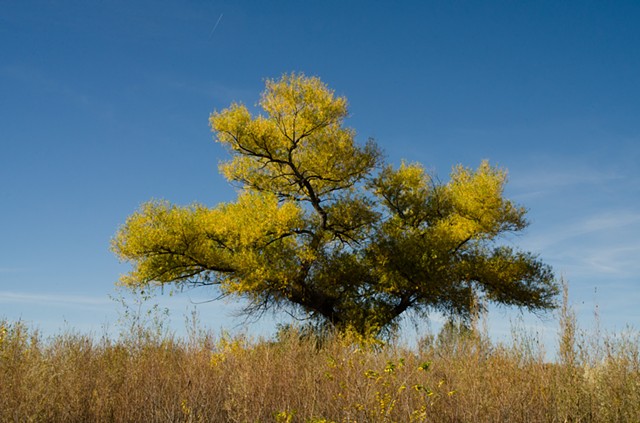 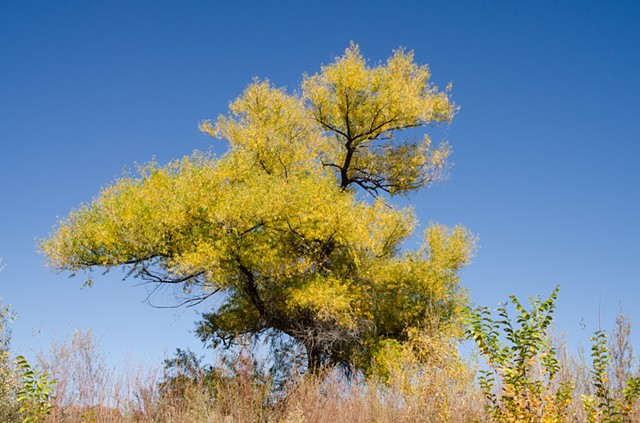 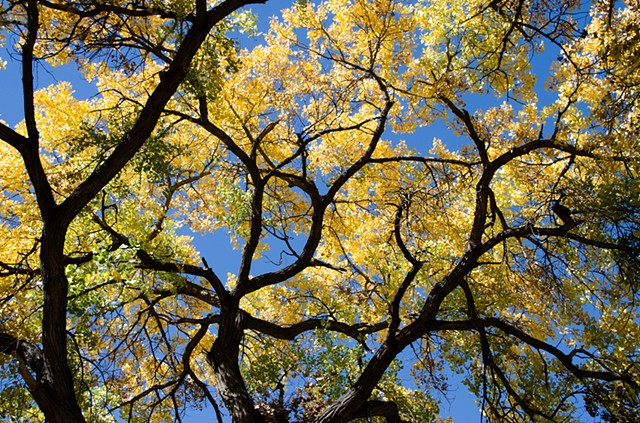 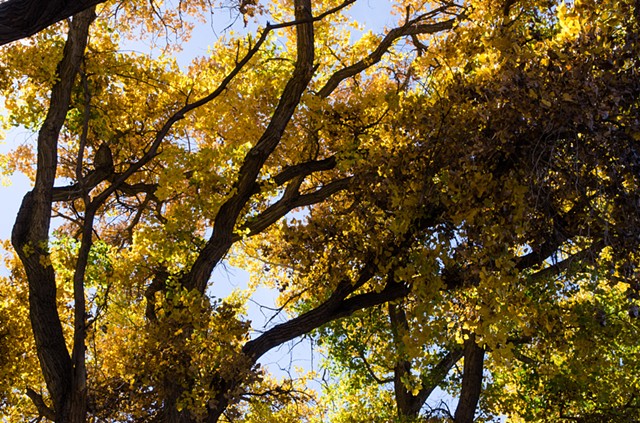 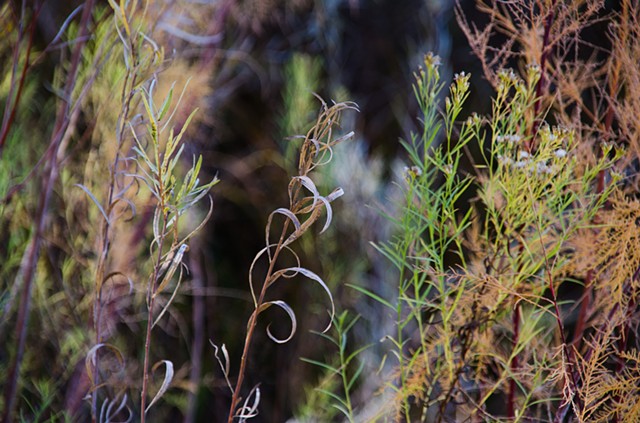 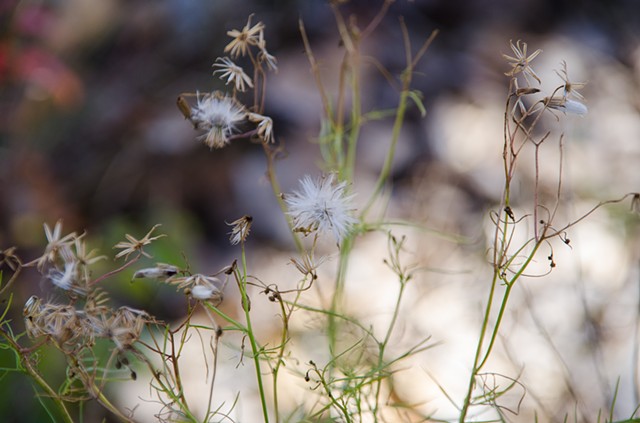 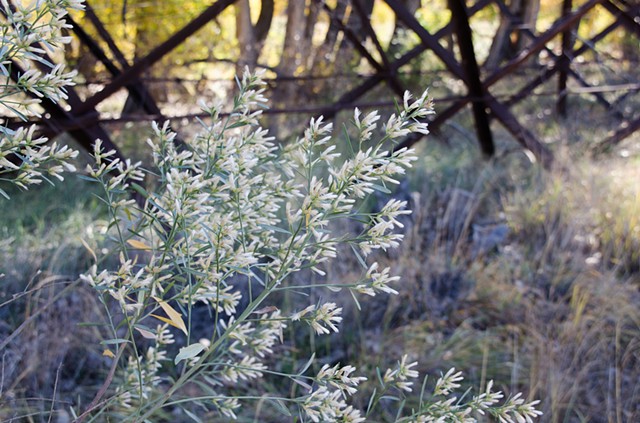 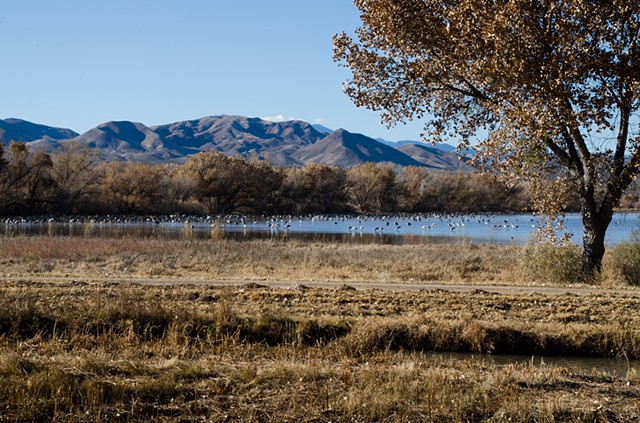 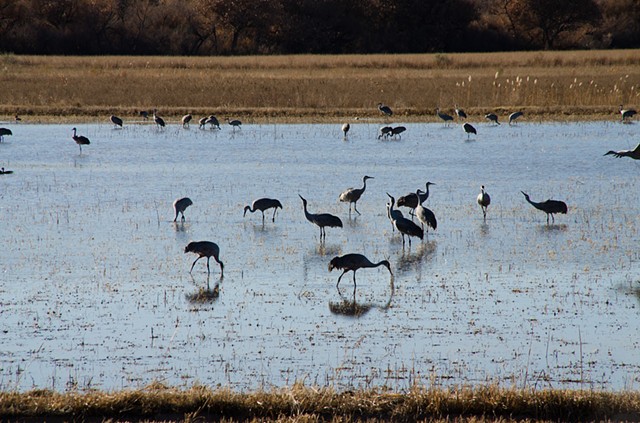 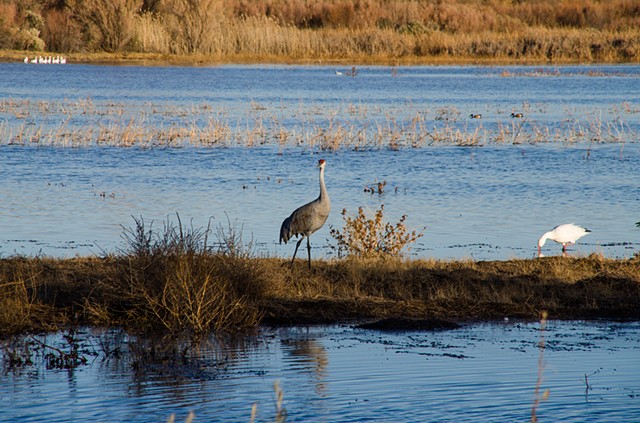 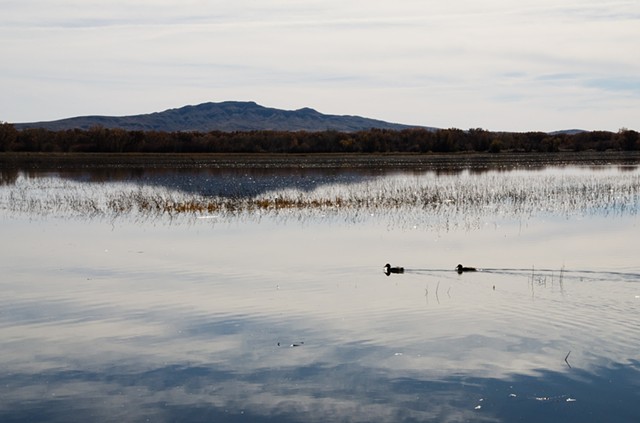 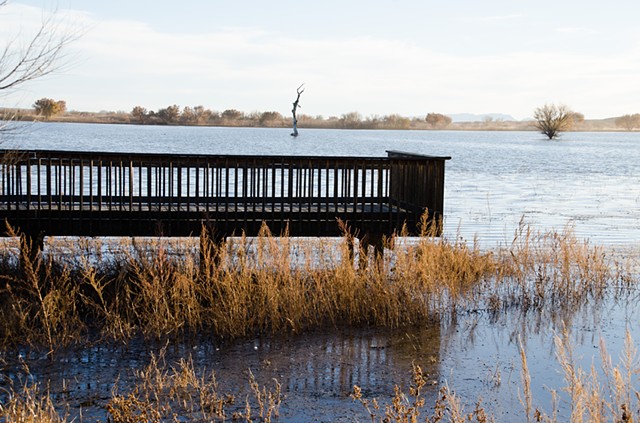 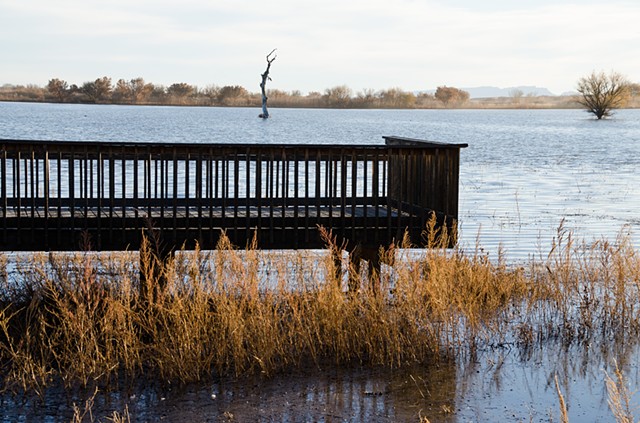 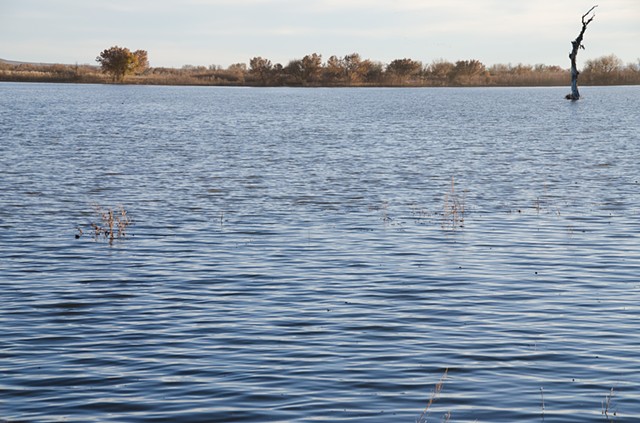 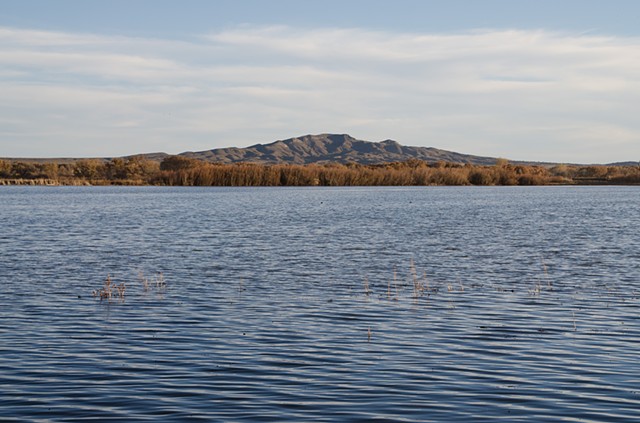 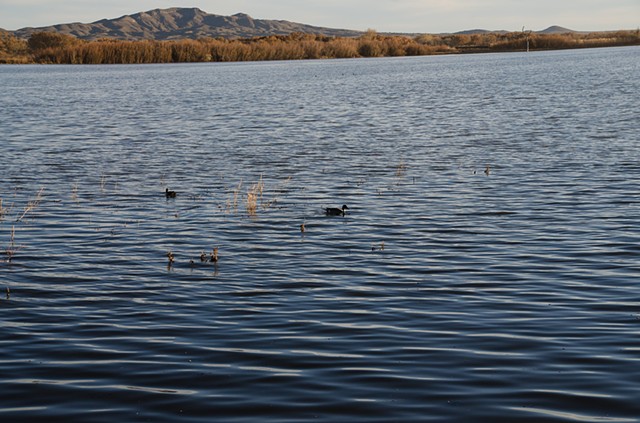 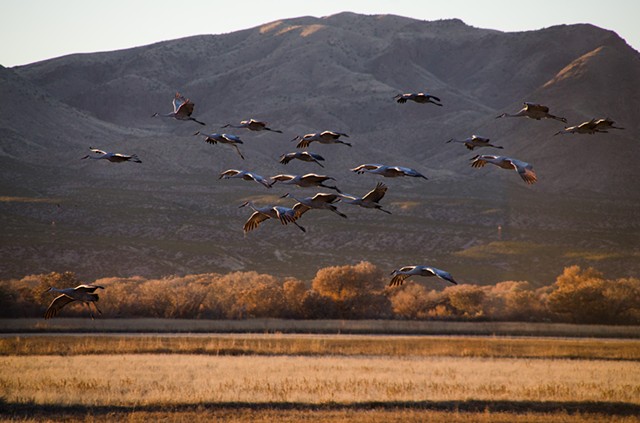 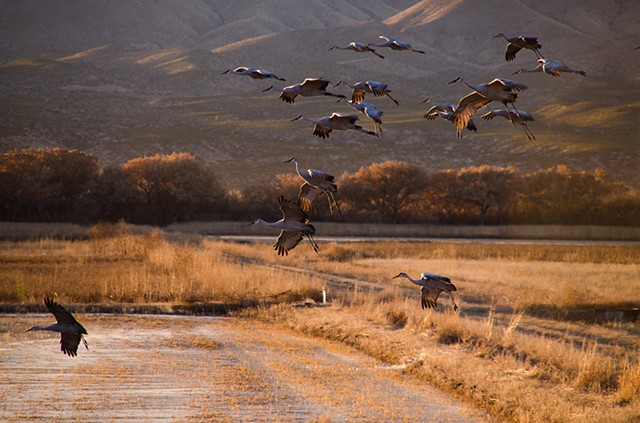 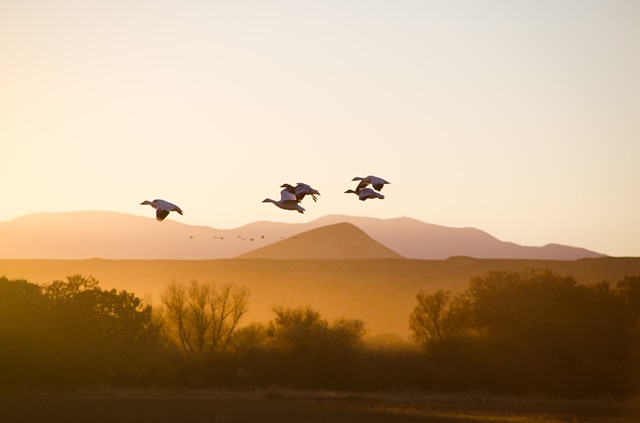 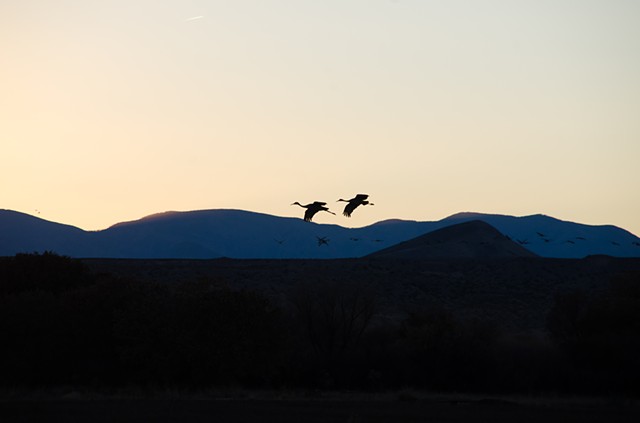